Case Results For The Year 2021 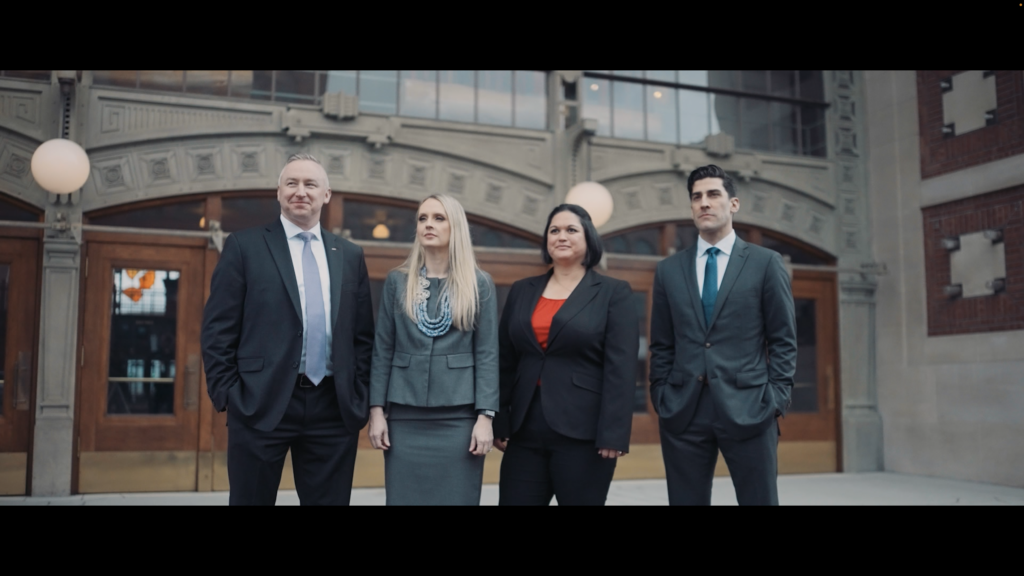 In re O-5, Army suspends deputy chief of the pharmacy at military medical hospital based on allegations of counter-productive leadership and bullying of subordinates. After participating in investigation through counsel and submission of response comments to derogatory findings, some of the findings were unsubstantiated. The command pursued elimination at a board of inquiry for remaining allegations, all of which were unsubstantiated by the board. O-5 was retained and can retire in less than one year. Client is pursuing the removal of the reprimand from client’s file, and the application is pending.

In re E-7, Army suspended special forces team member for allegedly attempting to smuggle almost $25K in US currency out of Afghanistan and for allegedly lying to law enforcement in denying knowledge of bag that was attributed with containing the weapons magazines where the currency had been hidden. After officially filing reprimand for the same, administrative separation board concluded misconduct had not occurred by preponderance of evidence, and board voted to retain NCO. Appeal to removal of Special Forces tab remains ongoing.

In re CW3(P), Army suspends CID Special Agent in Charge based on allegations of disrespectful comments about superiors. After submission by Firm, reprimand is filed locally, and client is permitted to retain promotable status

In re O-6, Army investigates Chief of Staff for counter-productive leadership and alleged violations of equal opportunity policy on race. After participating in the investigation through counsel, all allegations were unsubstantiated. Client has elected to put in for retirement after 38 years of service.

In re O-6, Air Force covers up misconduct of two Air Force Judge Advocates who made false representations to civilian courts in their capacities as legal counsel to alleged victims and later made defamatory statements that client was responsible for the death of his former spouse who committed suicide. Despite continued advocacy to the Air Force who took no action and found no wrongdoing, Firm persists in efforts to the state bar associations for the respective Air Force Judge Advocates.

In re O-2, Army issues reprimand for driving under the influence of alcohol. After thorough submission, commanding general files reprimand in official file but does not direct separation.

In re O-5, Army removes chief of department at medical facility for alleged toxic and counter-productive leadership. After participating in the investigation through counsel and submissions in defense, extenuation, and mitigation, officer is permitted to retire honorably as O-5

In re CW3, Army removes Special Agent from position and eventually revokes accreditation as special agent for allegations of violating equal opportunity policy regarding gender and race. Commanding general files reprimand in official record, but after board of inquiry, nearly every act of noticed misconduct was unsubstantiated, and CW3 is retained at a board of inquiry. Pending application to remove the letter of reprimand and for reinstatement of credentials.

U.S. v. E-5, Navy court-martials supply petty officer for allegations of larceny and wrongful use of government systems to procure property for personal use and not valid military appropriation. During special court-martial, E-5 found not guilty of all but larceny of one watch, not guilty to remaining four watches, not guilty to dereliction of duty (for initiating the order of NVGs and initiating the order of the watches). Sentenced to reduction to E-4, 30 days confinement, and no discharge. E-4 was retained in service and obtained his rank back after short time.

In re E-5, Navy removed petty officer from position due to allegations she sexually assaulted male service member and took video of him without his permission. Based on independent investigation and review of government evidence, Firm advised client to accept nonjudicial punishment. Upon information and belief, client demanded trial by court-martial, but the command initiated administrative separation instead.

In re O-4, Army removes officer from position after complaints of counter-productive leadership. Client participated in the investigation through counsel and submitted response to derogatory findings. After submissions and advocacy to command, client was able to retire honorably as O-4.

In re E-4, Air Force initiates investigation for abusive sexual contact of fellow airman. After advocacy and investigation by Firm, command initiated separation rather than pursue nonjudicial punishment or court-martial.

In re O-2, Army investigated officer for alleged inappropriate relationship with enlisted person. Officer had previously declined to participate in the law enforcement investigation wherein enlisted member had sexually assaulted her but made a statement it was consensual during the investigation. Command pursued an investigation against her, which, after submissions by Firm resulted in findings of no misconduct, lifting of flag, and no action taken.

In re O-6, Army illegally fired regimental commander. Officer was investigated for counter-productive leadership. After submissions in response to the investigation, all derogatory findings were either removed in their entirety or edited to no longer reflect derogatory findings against client. Client did not receive reprimand, nor did client face elimination from service.

U.S. v. E-7, Army court-martialed platoon sergeant for alleged physical assault and sexual assault of platoon member and for making unrelated inappropriate jokes of a sexual nature. Client was acquitted of physical assault and sexual assault, but he was found guilty of making inappropriate sexual jokes. Client was reduced to E-6 but served no jail time and received no punitive discharge. Command is pursuing administrative separation of client, which we intend to fight to allow service member to continue to serve and eventually retire.

In re O-6, prior to Firm’s representation of client, Navy revoked medical credentials of service member and pursued elimination of medical provider who was accused of sexually assaulting intern and making inappropriate sexual remarks to her. Firm was hired to file a memorandum of deficiencies regarding the board’s findings. As a result of firm’s submission, Navy Personnel Command changed the characterization of client’s discharge to honorable and he was permitted to retire.

In re CW2, Army suspected pilot of wrongful use of opioids after hospital screen indicated use. After efforts by Firm, investigation was closed out unfounded and member has continued to serve and was reinstated as a pilot.

In re O-3, Army investigated officer for sexual assault of a former client and for inappropriate sexual behavior toward a former client. After efforts and investigation, law enforcement investigation was closed as unfounded regarding sexual assault. After being served reprimand with derogatory findings from an investigation into alleged inappropriate conduct toward former client, as per the submission by Firm, almost all of the reprimand’s language was removed and client received reprimand for low level behavior. Unfortunately, the command elected to file the reprimand in client’s official file. Client faces elimination and is pursuing representation by military counsel for that hearing.