Case Results For The Year 2018 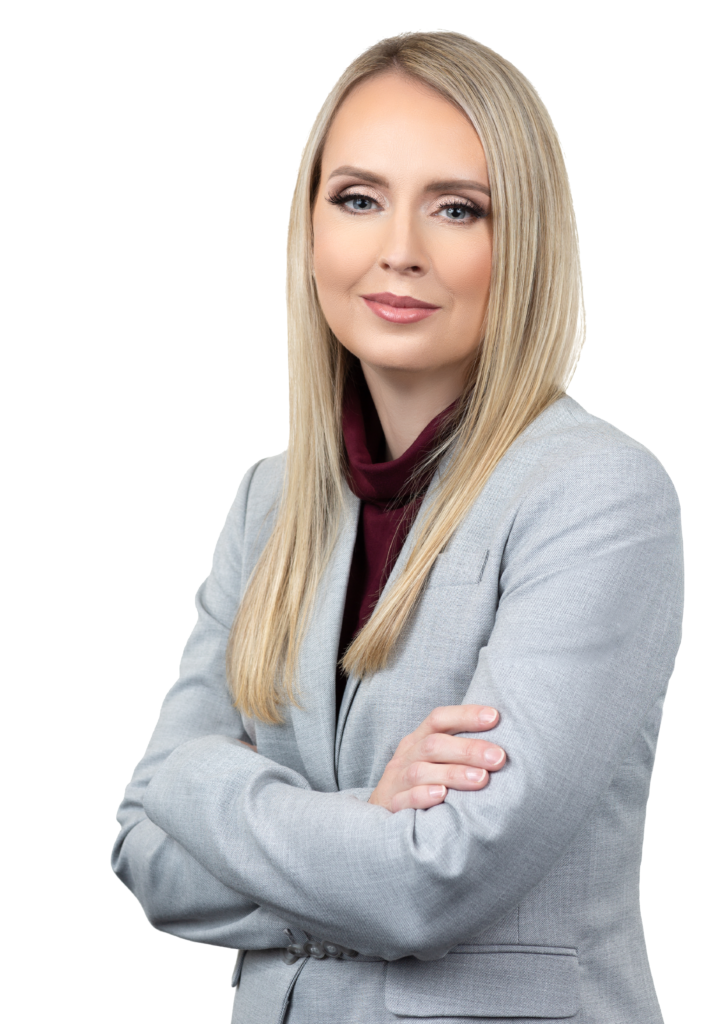 U.S. v. E-7, Army accused of sexually molesting his stepdaughter for a period of approximately 7 years. Client was fully acquitted of all charges after defense presented evidence of substantial motive to fabricate and an evolving story by the complainant to more than 7 different witnesses. For more details, please read this blog post: https://ucmj-defender.com/what-my-client-taught-me-for-military-justice/

U.S. v. E-4, Army accused of forcible rape of civilian female he met on Tinder. The day of trial, the government dismissed the charge, and our client will leave service under administrative discharge.  Client had already been convicted of civilian sex offense, which we successfully litigated to exclude from our trial.  Defense also won a motion to include the client’s and the complainant’s prior sexual history together.  Defense also filed a motion pursuant to M.R.E. 412 involving the complainant’s prior history as a prostitute and her prior lie of denying her history of being a prostitute, and though not litigated, was an important leverage tool at securing dismissal.

U.S. v. E-7, Navy accused of sexually assaulting a female trainee subordinate.  After a lengthy investigation and our representation, client is not facing charging at all and has retired from the Navy.

U.S. v. E-6(P), Navy accused of sexually assaulting female Sailor. After a lengthy investigation, case was closed unfounded, and client will not face charging at all.

U.S. v. E-5, Accused accused of soliciting a prostitute as part of a “sting” by the local civilian jurisdiction. Client departed the Army with his honorable discharge in hand and is not being subjected to any military processes whatsoever.

In re E-8, USAR accused of sexual harassment of USAR O-5 received a GOMOR.  After submission of our rebuttal, GOMOR is being filed locally and client will pin E-9.

In re O-4, Navy accused of maltreatment of subordinates and creating a hostile working environment as XO. Client will retire as O-4.

U.S. v. E-5, Army accused (married) of forcible rape and abusive sexual contact of female subordinate wit whom he was playing drinking games in her barracks. Accused spoke with military law enforcement for more than 9 hours, including an encounter with a polygrapher and made several admission.  Acquitted of forcible rape but convicted of sexual contact (hand to vagina without consent).  Sentenced to reduction to E-1, 2 years confinement, and bad conduct discharge.

In re E-5, Army accused of committing plagiarism while a student at DLI, lying to his superiors, violating the policy on fraternization (for sexually harassing initial entry students), and failing to report on time on multiple occasions.  Client faced administrative separation with an Other Than Honorable characterization of service, but will separate instead with a General under Honorable conditions discharge.