Case Results For The Year 2016 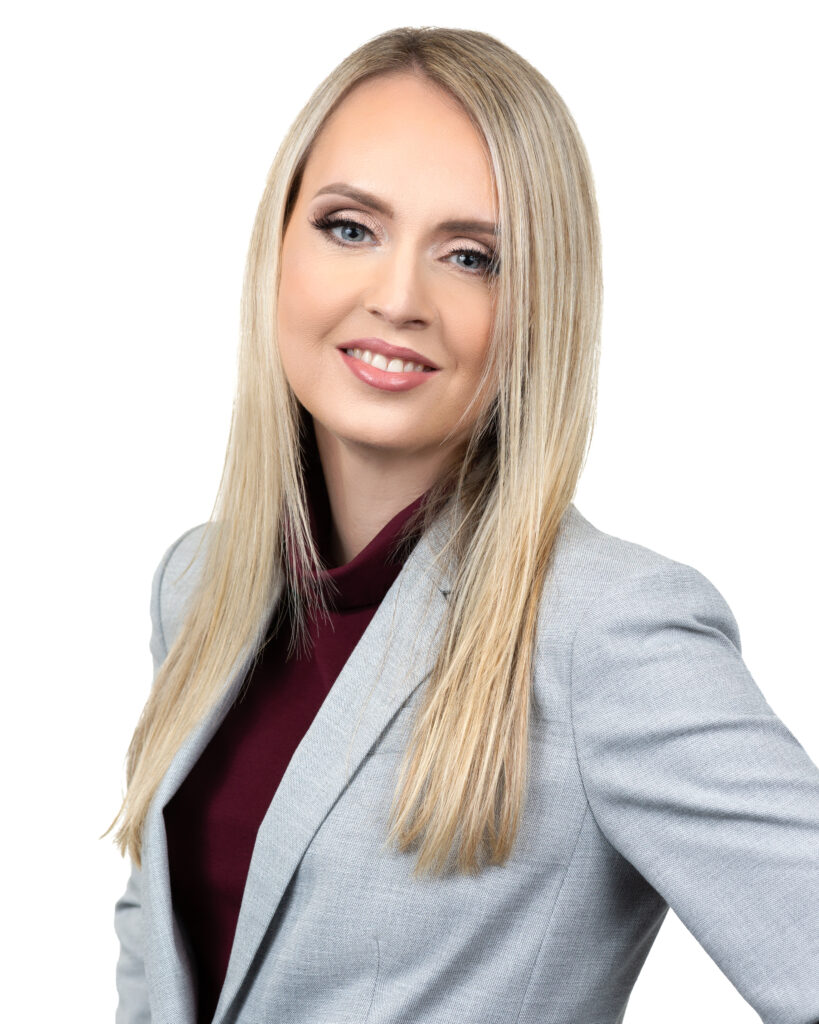 U.S. v. E-4, AF fully acquitted of sexual assault allegations (all of the two specifications) during a general court-martial.  Originally, client was facing allegations by two separate women from separate occasions.  After Client’s statement to AFOSI was suppressed, defense moved to dismiss all evidence that stemmed from the statement, including among other evidence, all contents of his cell phone.  Government had located the second complainant from the cell phone and dismissed the allegations pertaining to the second complainant.  Requested and received multiple favorable instructions from the military judge to the panel, including an instruction that as a matter of law, the complainant had capacity to consent.  Client will leave the service as originally scheduled and desired with honorable characterization of service.

U.S. v. E-7, Army faced allegation of sexual assault against his former paramour and mother of his child.  After providing a sworn statement THROUGH COUNSEL to military law enforcement and other evidence, including receipts, emails, and text messages, prosecutors opted not to charge client at all.  Client was also not titled by military law enforcement, his flag was lifted, and he will continue in his career.

U.S. v. E-4, AF faced allegation of sexual assault by the spouse of a co-worker airman.  Forensic evidence revealed the allegation to be false, but messages retrieved from Client’s cell phone indicated a desire to pursue a consensual sexual relationship.  Client received an LOR for misconduct other than sexual assault.

U.S. v. E-5, Army faced allegation of sexual assault by female co-worker including unwanted sexual touching. Based on text messages retrieved from Client’s cell phone, Client elected to pursue a pretrial agreement that guaranteed no punitive discharge and no sexual offender registration.  After negotiating the successful terms, the firm withdrew from representation and allow military counsel to handle the plea.

U.S. v. CW2, Army faced allegation of sexual assault by estranged wife.  After 18 month investigation and evidence provided by the firm to the prosecution’s office, they declined to prosecute and Client was not titled with sexual assault.  Government instead opted to issue a general officer memorandum of reprimand for alleged misconduct less than sexual assault, and the decision to file in the official record after responding in rebuttal is still pending.

U.S. v. E-6, Army faced investigation for a fraudulent PCS travel voucher.  Prior to speaking with counsel, Client confessed to military law enforcement that he had knowingly claimed dependents that did not travel with him during the PCS move.  The firm successfully negotiated with the command to pursue only a non-punitive local letter of reprimand and to permit Client to retire.

U.S. v. E-6, USMC faced elimination at an other than honorable separation board. Board concluded findings of two of three instances of misconduct based only on admissions Client was alleged to have made to military law enforcement.  Board recommended Client receive an honorable discharge.
* Only non-homicide LWOP sentences in the history of the Army JAGC