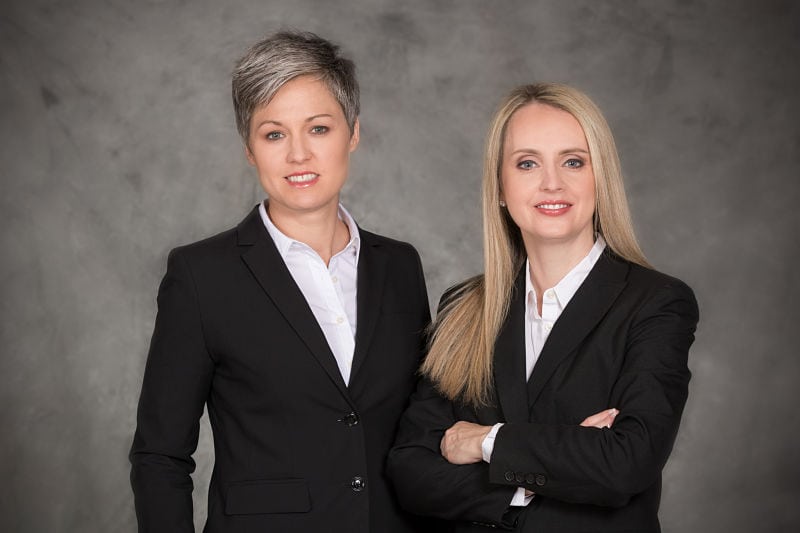 Unfortunately, there are serious questions about how the military is now prosecuting sexual assault allegations. Now, more than ever, military service members are at risk of not only being accused of sexual misconduct, but also subsequently facing a very aggressive prosecution. This may occur even if the facts do not support the allegations. If you are a service member who is facing sexual misconduct allegations, you need to contact an experienced military sexual assault defense attorney immediately. Your military career and freedom are quite literally at stake. Our team represents clients charged with Article 120 offenses at military bases around the world, particularly locally, in Bremerton, Washington.

The majority of military sexual misconduct charges are filed under Article 120 of the Uniform Code of Military Justice (UCMJ). Though, certain cases may be filed under different provisions, such as Article 125. The code outlines both the nature of the charges, as well as potential penalties that a service member might face if they are convicted of an offense. There are many different charges that could be brought under Article 120, including:

As these offenses vary widely in severity, the corresponding penalties also vary considerably. That being said, any Article 120 charge must be taken extremely seriously. Beyond the intense stigma that comes with a charge, any type of conviction could get you thrown out of the military with a dishonorable discharge. Additionally, a conviction for the most serious offense, rape, could result in imprisonment for the rest of your life.

In 2013, President Obama signed the National Defense Authorization Act (NDAA) for the fiscal year of 2014 into law. The NDAA is legislation that outlines the yearly budget and spending priorities for the Department of Defense (DOD). Typically, the legislation also contains other many provisions as well. Included in the fiscal year 2014 NDAA were major changes to military sexual assault policies. More specifically, these included changes in how accusations should be:

Under current law, a conviction for an Article 120 offense will, at the very least, lead to a dishonorable discharge.

There is no such thing as a true he-said/she-said sexual assault case. At least there should not be. Prosecutors, in the military, as well as in the civilian world, have an affirmative duty to find corroboration for any charges that they bring. By blindly accepting the statements of an alleged victim, not only are military prosecutors potentially undermining their own case, but they are putting service members at risk of unfair prosecution, stigmatization and potential conviction. Unfortunately, this has become a serious concern as the military seeks to aggressively combat sexual assault. Currently, a servicemember may find that they are facing misconduct charges based solely, or largely, off of the victim’s accusation.

Prosecutors bringing harsh criminal charges with weak supporting evidence can also be alarming. Though, it is especially concerning in military sexual assault cases. By nature, many sexual assault cases are complex. Not all cases necessarily involve a dichotomy between either 1) A clear sex crime or 2) A devious lie. There are many cases that involve confusion and conflicting views of consent and intoxication. This is why a comprehensive, piece-by-piece investigation is so important. Without a proper investigation, the truth may become lost. Unfortunately, military members who have been accused of a sexual offense cannot rely on the prosecution to conduct a fair and complete investigation of their case. This is why it is imperative that those facing charges reach out to a Bremerton UCMJ defense attorney as soon as possible.

You Need to Act Now

If you have been accused of sexual assault while serving in the armed forces, you need to take immediate action to protect your rights. Waiting to hire an attorney is one of the biggest mistakes you can make. Your defense lawyer will be able to take many proactive steps to help protect your rights and freedom, including:

The simple fact is that with every day that passes, the risk of losing exonerating evidence forever increases. You can be sure that the prosecution will already be building its case against you. Indeed, the prosecution may already be working against you before you even learn of the allegations. You need to take action. With so much on the line, please seek professional assistance to protect your freedom, career and reputation. A sexual assault accusation will not go away on its own.

At the Law Office of Jocelyn C. Stewart, our team has the skills and knowledge necessary to effectively defend military sexual assault allegations. Ms. Stewart is both a  former service member and a former military special victims prosecutor. She possesses a truly exceptional knowledge of military sexual assault law. To request a free review of your case, please call 1-888-252-0927 today or contact us directly online. From our office in Tacoma, Washington, we serve client at bases throughout the Pacific Northwest, including at Naval Base Kitsap in Bremerton.