Case Results For The Year 2017 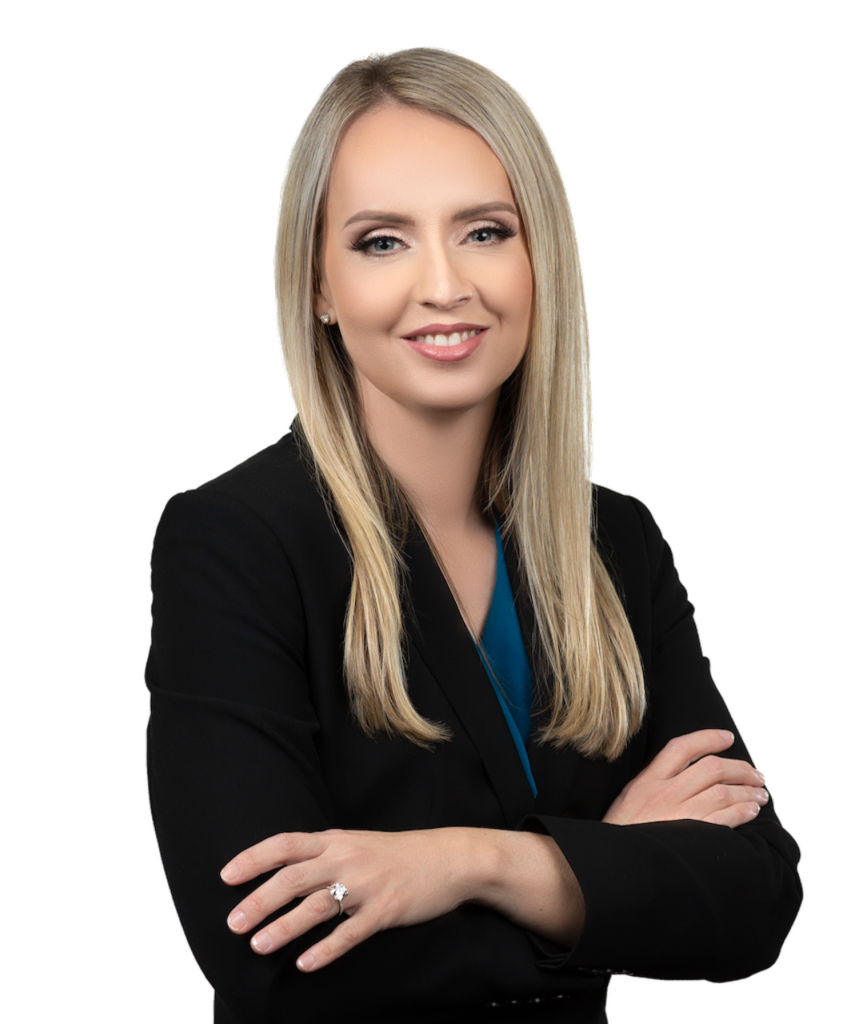 U.S. v. E-3, Navy accused of conspiracy to commit drug distribution, drug distribution of multiple drugs including MDMA and cocaine, for wrongful use of MDMA and cocaine, and for making multiple false statements to military law enforcement.  After the Article 32(b) preliminary hearing, the hearing officer recommended dismissal of several of the offenses and we brokered a deal that included no conviction, no jail time, no restriction, and no punitive discharge.  Client left the Navy with a General under honorable conditions discharge.

U.S. v. E-7, Army accused of sexual assault and fraternization ends case before trial with dismissal of all sexual assault allegations and non-judicial punishment for fraternization alone.  The Preliminary Hearing officers report outlined no probable cause for any sexual offenses. Even though the government is not bound by the report, the government wisely opted in to not pursue court-martial.

U.S. v. CW3, Army accused of failing to follow appropriate procedures and regulations regarding a fellow pilot and for contributing to a hostile working environment. After a lengthy investigation, client was cleared and returned to full status.

In re 1SG, Army accused of inappropriate behavior and touching a subordinate in a sexually suggestive manner, was temporarily relieved of his responsibility and received a general officer memorandum of reprimand. After rebuttal efforts, 1SG was reinstated to his position and the remainder of the reprimand was filed locally, permitting him to continue in service and eventually to retire.

U.S. v. E-5, Army fully acquitted in 24 minutes of aggravated assault (by strangulation), assault consummated by a battery x 2, unlawful entry x 2, and destruction of private property. Defense investigation revealed circumstantial evidence that the client had been surreptitiously drugged by a local national. Though client apparently committed the alleged underlying misconduct, the panel’s findings affirmed that client was not responsible for his actions by virtue of a rarely pleaded defense of involuntary intoxication.  For details, please see this blog post.

U.S.v. v. E-3, Navy accused of using and distributing drugs to fellow members of his ship. Client hired firm to negotiate most favorable pretrial agreement and to handle his guilty plea. Client’s sentence was for 90 days confinement and reduction to E-1.

U.S. v. O-4, Army accused of sexually assaulting a female resident while he served as her medical attending. After a lengthy investigation, client did not face criminal prosecution but did face administrative elimination in a board of inquiry. Despite raising multiple legal errors, client was administratively separated from service; appeals to the Surgeon General regarding medical licensure matters persist.