Case Results For The Year 2020 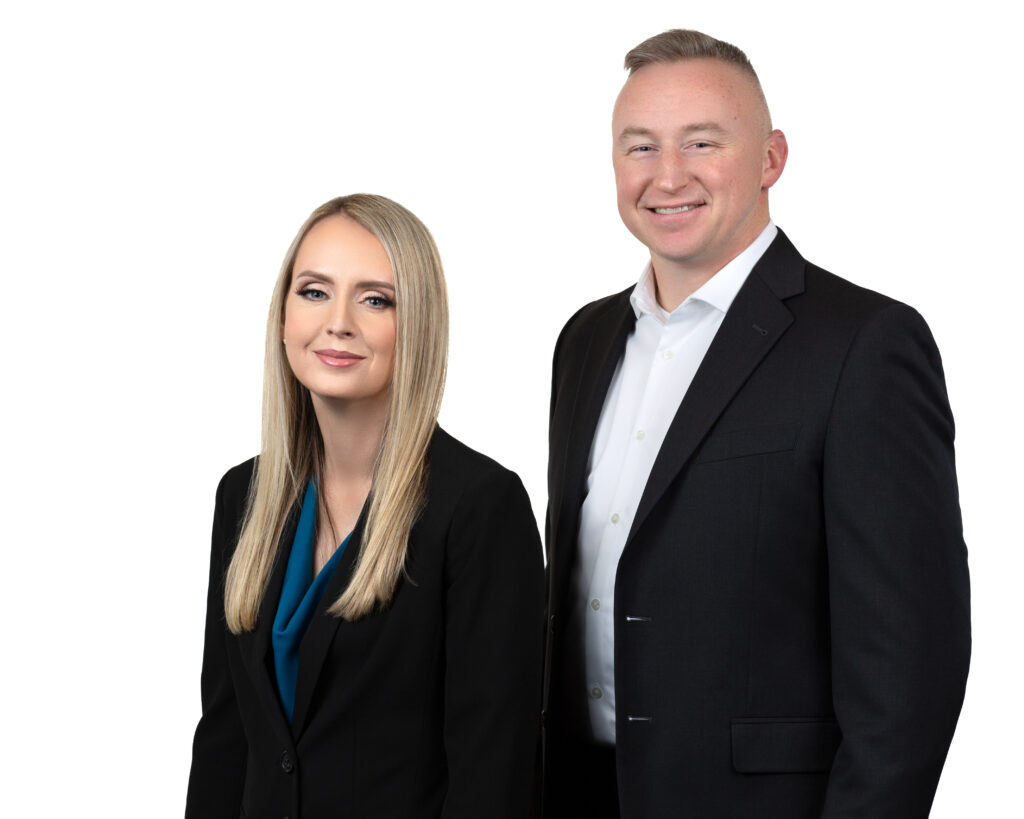 In re CW4, Army accused property book officer of gross negligence by failing to login to property book system. BOI finds some misconduct occurred by preponderance and other misconduct did not. CW4 retained.

In re CW3, Army suspected warrant officer of wrongful use of narcotics. Investigation closed out with no action.

In re CW3, Army issued and officially filed reprimand to warrant officer for equal opportunity violations. Board of Inquiry determined no EO violation and retains. CW3 wins application to DASEB to move reprimand to restricted fiche.

In re O-2, Air Force removes officer from deployment for suspected inappropriate relationship. After submissions in mitigation, officer able to resign with honorable discharge after local reprimand.

In re O-4, Army suspends Battalion Executive Officer under allegations of toxic and counter-productive leadership. After participating in the investigation through counsel and submissions in extenuation, officer permitted a lateral transfer and to continue in career.

In re CW3, Army accused male client of an Equal Opportunity violations (racial slur and sexist language, and other offensive, political comments and social media posts). Board concluded some of the incidents had occurred but voted to retain.

U.S. v. SGT, Army accused client of sexually assaulting a female Soldier on multiple body parts while she allegedly pretended to be sleeping, of taking photographs of her without her permission, and of assaulting her. Client was fully acquitted of all charges.

U.S. v. SSG, Army accused client of wrongful use of controlled substances on multiple occasions. Military judge granted the defense motion to dismiss two of three allegations. Client was convicted of the remaining sole specification, but was retained and received no jail time. Client was sentenced to reduction in rank and hard labor without confinement.

In re CW4, Army reserve conducted command investigation that concluded property book officer was grossly negligent in the performance of duties and committed conduct unbecoming an Officer. Board retained CW4 and recommended unit transfer.

U.S. v. Chief, US Coast Guard accused client of sexually assaulting one women and one man, and of obstructing justice for intimidating the man. Defense successfully excluded surrounding circumstances of a third allegation of sexual assault by a separate female. After an eight-day trial, the military judge granted a mistrial when defense learned the government had provided the excluded evidence to the panel for deliberations. The government appealed the mistrial to the Coast Guard’s appellate court, and lost. Client was acquitted of sexually assaulting the man, and now they are precluded from re-trying him of sexual assault of the male. We anticipate the government will charge him again.

In re O-3, Army accused second time company command-select of physically assaulting one Soldier and one Officer (the XO), coughing on the food of a subordinate, and a litany of other allegations, and of conduct unbecoming an Officer. Of the eight allegations, board determined only one had occurred by a preponderance of evidence (tapping the XO on the shoulder to get his attention, which O-3 always admitted he had done). Officer retained and recommended unit transfer.

U.S. v. O-6, Navy accused Captain (and relieved CO) of conspiracy to violate federal law in alleged ethics violations, violating federal law regarding a privately owned business entity, misusing command position to gain private business interests, unlawful use of military aircraft, misuse of government communication systems (email), and of conduct unbecoming an Officer. After a three-day Article 32(b) hearing and the hearing officer’s report of No Probable Cause, the case was dismissed. Client was under investigation and UCMJ charges for more than four years.

In re O-6, Navy accused Skipper of conspiracy to violate federal law in alleged ethics violations, violating federal law regarding a privately owned business entity, misusing command position to gain private business interests, unlawful use of military aircraft, misuse of government communication systems (email), and of conduct unbecoming an Officer. After the General Court-Martial Convening Authority dismissed the UCMJ charges, PERS transferred the matter to a different General Show Cause Authority and initiated a board of inquiry against the relieved Skipper. The board of inquiry voted unanimously to retain. Navy O-6 retired as an O-6 with thirty years in service.