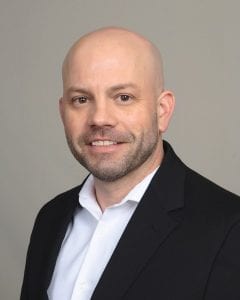 The Law Firm of Jocelyn C Stewart, Corp. is excited to welcome on board William “Chad” Doyle who will serve as the senior paralegal and Ms. Stewart’s personal assistant. With an extensive military background as a Chief Legalman, he brings a wealth of knowledge and experience to the firm.

A native of Houston, TX, Retired Chief Legalman (Seabee Combat Warfare/Enlisted Aviation Warfare) Doyle enlisted in the U.S. Navy on 28 October 1998 and completed Recruit Training at Great Lakes, IL in January 1999.  Upon completion of basic training, he attended Airman ATD Training, Great Lakes, IL. Chief Doyle graduated from Naval Justice School, Newport, RI and converted to Legalman (LN) in June 2001. In 2015, he graduated with his AS in Paralegal Studies from Roger Williams University in Bristol, RI. 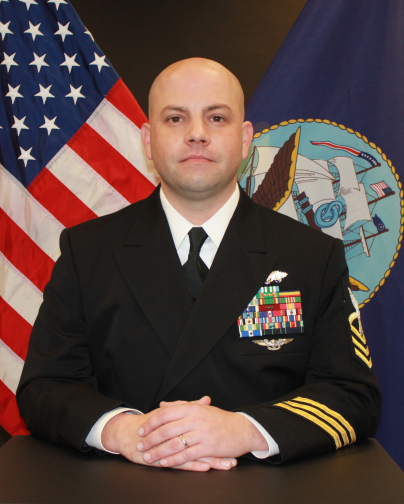